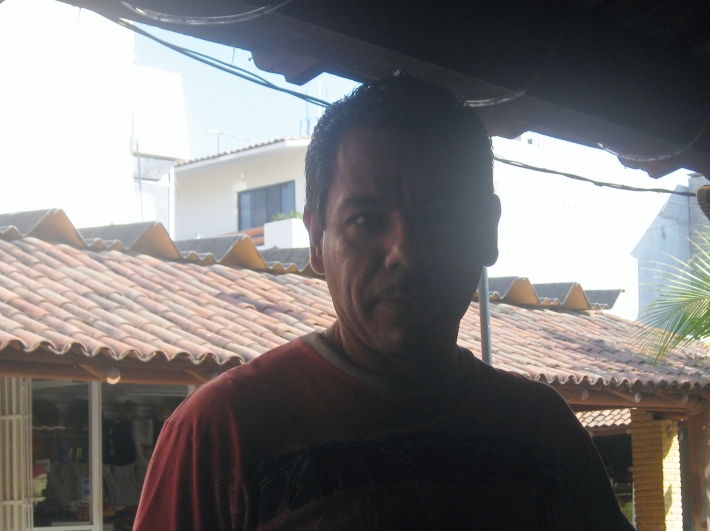 Victor is a hero!  Just as the Super Bowl was about to start yesterday a man grabbed the cash box off the “Sailfest” table in front of the Baracruda Bar and ran like hell. As the cries of “that man is a thief” were heard, Victor responded and chased the thief over 4 blocks before  he did a full body tackled on the thief in full view of Super Bowl party patrons at La Playa Bar where the Senor just happened to be in attendance.  Another good Samaritan helped  hold him until the police arrived. The police took the thief as prisoner and wanted to take the cash box with them also.  I guess as “evidence,” but the “Sailfest” lady had arrived by this time and had retrieved her cash box and no way was she going to relinquish it to anyone, especially the police.   Victor, the hero of this true life crime story, is a waiter at Tres Amigos Restaurant and simply stepped up to do the right thing.  Word is the 49’ers could use a good tackle like Victor.  The reality is the money raised by “Sailfest” goes to building schools and educating the very poorest children of Zihuatanejo, stealing from “Sailfest” is robbing very poor children a chance at learning to read and write.  Victor is a true hero. Signing off KO